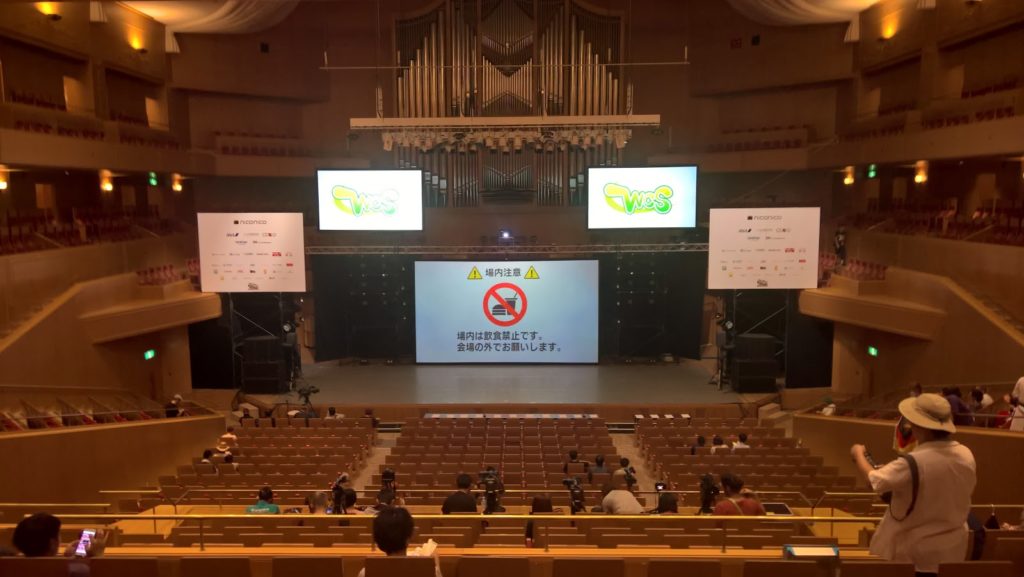 After we woke up and went to breakfast we finally got our Schedule for the rehearsals.
Block B started with the rehearsals, while Block A had their rehearsals in the afternoon/ evening.
The WCS intended to bring our props with a small transporter to the concert hall (the place where the championship was held).
The main problem was that if you use the transporter, you only have about 45 minutes to build up all your props and to be ready for the rehearsals.
Of course this was impossible for us.
It was also not allowed to be at the concert hall prior than 1 hour before your rehearsal time.

So we were forced to build up our most time consuming prop at the Hotel and to bring it by ourselves to the concert hall.

We are very happy that Mo, Laura, iris and Patrick helped us to carry stuff. If not we would’ve never been able to carry everything to the concert hall.
We could put our stuff into the changing rooms. They were very big and had some mirrors, chairs and tables. We shared our changing room with the sweeties from Mexico, Philippines and Portugal.
For our props we got a taped square with our number at the backstage area where we could build up our props and leave them there.
I could see why it wasn’t allowed to be more than 1 hour before you rehearsal starts at the location. There was just no place. Our changing rooms were much bigger than the place for the props.
We finished building up our props in time thanks to our wonderful organizers but most of the teams didn’t showed up in time or weren´t finished.

We had our rehearsal at our designated time, because we where pushed in between the other starting numbers.

We had 10 minutes to explain our prop setting, put everything up, to make our skit and to take everything from stage. Some teams managed to rehearsal their skit 2 times; we only managed it 1 time.

But because you had a second rehearsal of your block (how it will be at the finals) afterwards we could at least practiced our skit 2 times on this stage.
Sadly they didn’t got all our files, although they confirmed it. The video file and the English file was missing. So we needed to get the files again on USB stick.

After all rehearsals we practiced the “introduction” of the teams, the lining up and the award ceremony.
They also explained how to move to stage and what to do if you get an award or have been chosen for the 2nd stage. Sadly they changed some things at the actual award ceremony. 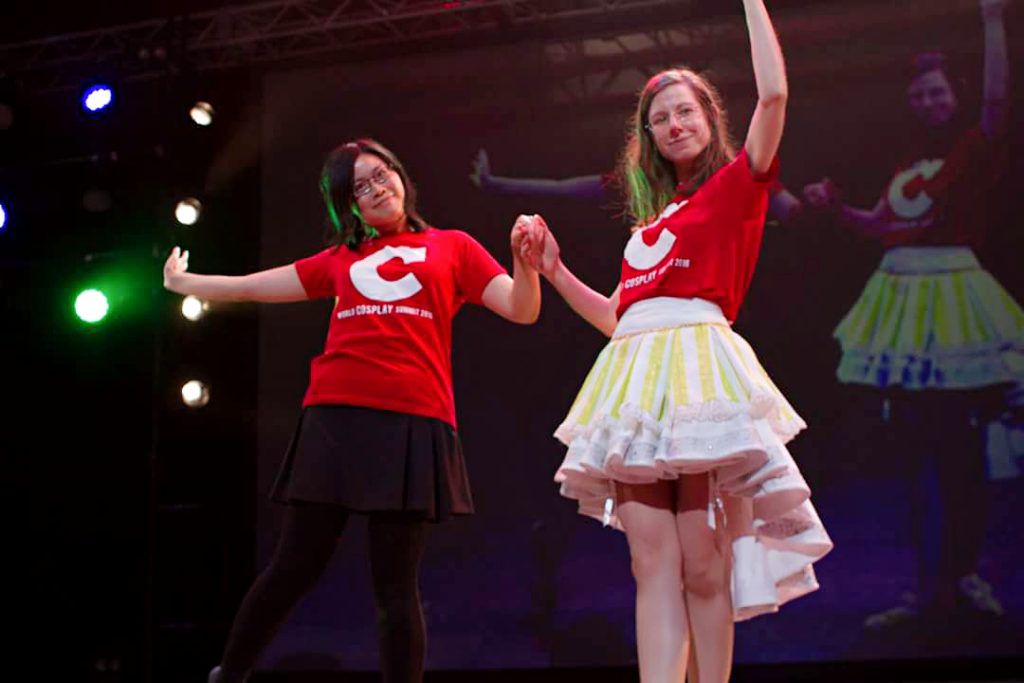 We needed to put our props in our changing rooms or into the lobby of the concert hall, because it wasn’t enough place to leave our props at the designated area for Block A and B at the same time.

When we put everything into the changing rooms, Patrick helped us to make our Props more stable. We had some difficulties to transport our gate, which was not really stable… I also had the problem that the handling of my umbrella fell off. But luckily we brought wood glue and a lot of other stuff for every case to the concert hall.
After repairing our props (and secured them to death XD) we went back to the Hotel, had a look at the Oasis area and had some dinner, while Patrick was grabbing the USB stick and went to the concert hall again. Thanks so much ToT.
Afterwards we could rest.