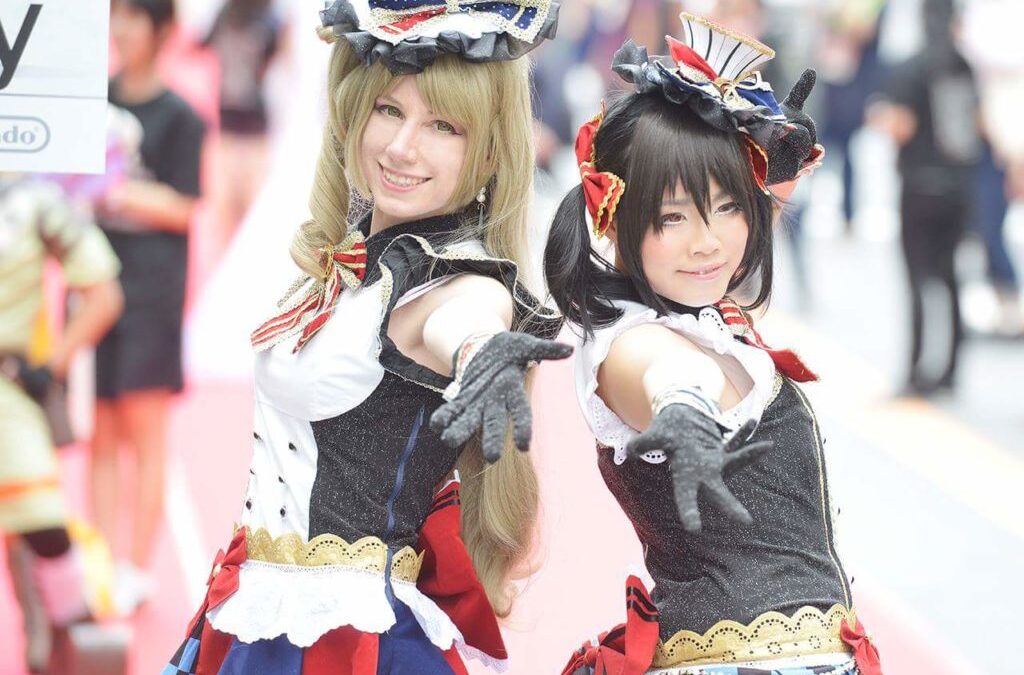 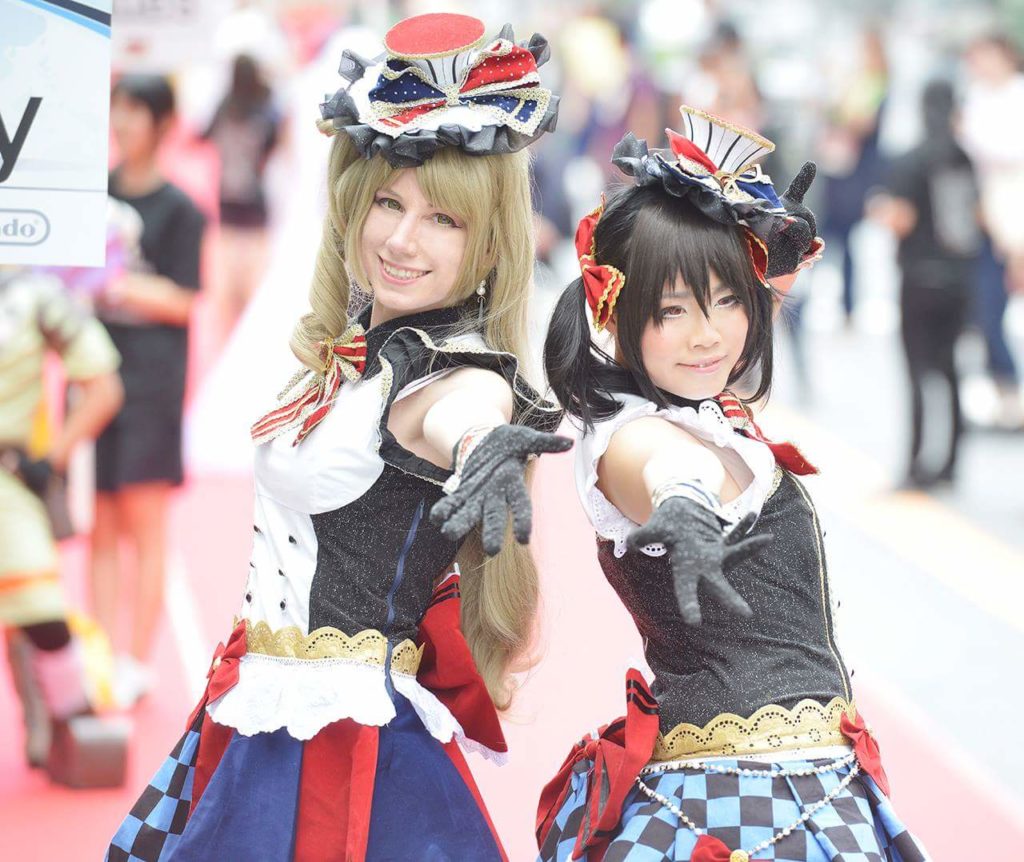 As the days before we didn’t got any Schedules, so we needed to guess at which time we need to wake up in order to be in time for the red carpet. During the breakfast someone told us, that we needed to be ready at 11:30. So we had about 1 hour too much and were eating our breakfast slowly and played some Pokemon Go in our room.
During changing we already saw how they prepared the red carpet and got very excited.

After changing we met in the 2nd floor of the Hotel with all the other teams and participants.

﻿﻿
﻿﻿
Had a nice chat with everyone and lined up in our appearance order. Because some of the participants needed more time for changing, the first starting number of Block A only participated at the red carpet walk one time and not 2 times (actually no one told us there will be a second round, but we got the information when we needed to go out).
After getting a lot of ice spray, the next teams went down to the lobby, met their students, who were holding your countries sign and went out.

This year was the first year, that the red carpet had two ways. Normally it was only one way ad you waited at the carpark until you where supposed to go back for the second round.


This year you walk out of the hotel, to the end point and back again into the hotel.
Because no one told us that we were kind of confused, because we though we needed to pose into both directions 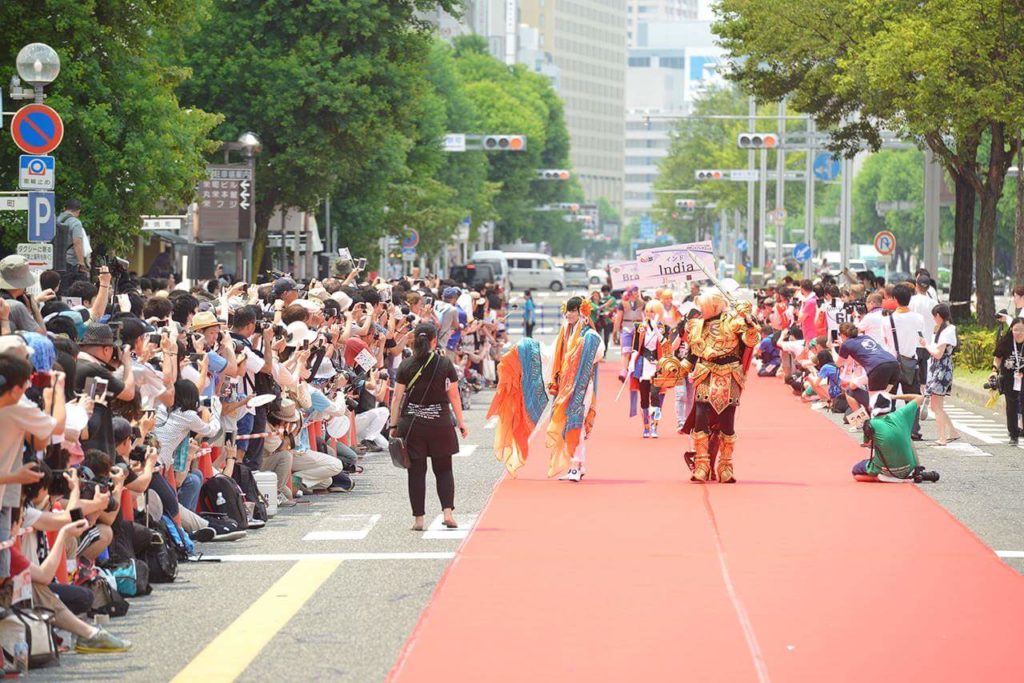 ﻿﻿
﻿At the first way, you posed for the visitors of the World Cosplay Summit and at the way backed you were supposed to pose for the press people.

After getting, how the red carpet walk should be, we walked the first way down and posed after getting announced by the host.
Luckily we practiced posing, because you didn’t had the time to talk about it.

It was very good to know, which pose Chiko was using, because it was no time for checking her pose and getting in your own one.
Our student always told us where to pose and always counted down “1, 2, 3 go” in order to contain the flow of the parade.

At the end of the first way, the most important press people where waiting.
You needed to step on a small platform and posed for the press.
Went down and walked the way back.

Afterwards you want back into the Hotel and waited downstairs for the next parade with the traditional Japanese dances. They had their own parade before our red carpet walk.

At the end of the first way we had a group picture with the Japanese dancers in front of the press people. It was a bit sad, that half of the A Block teams were missing.
And it was not easy to stand in the hot burning sun until everyone got his place and picture.
Some of the Cosplayers already fainted at Meiji Mura and Laguna, but this time it seemed to be much worser than the other events.

After walking back the way to the hotel, we showered, grabbed our stuff and waited in the Lobby for our organizers.

We had a lot of time so we chatted a bit with visitors, participants and staff.